*Book before 30th November and get Discount of Euro 250

*Book before 31st December and get Discount of Euro 150

*Book before 30th January and get Discount of Euro 75

Note: Cost is based on minimum 20 Passengers travelling together; Surcharge of Euro 150 will be applicable if Passengers are less than 20

airport reporting time is 3 hours prior to departure for international flights. Proceed directly to your airline check-in counter & do remember not to carry any sharp objects or any other liquid objects that may not pass security.

food items should be declared on arrival. Pack the food items in clear plastic bags so as it is easily visible.

You Need to Carry you Swimming Costume & Towels for Hamam Bath.

Please carry a photocopy of your passport & two passport size photographs in case of an emergency.

Keep your passport, money & other valuables separate to your luggage, & even your & luggage; put everything in a pouch with a shoulder strap so you can access it easily.

Note: In case of Cancellation you would be provided Credit note after cancellation charges which can be utilized in any International Tour within the period of 1 year. 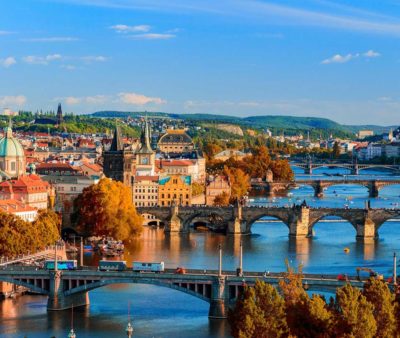 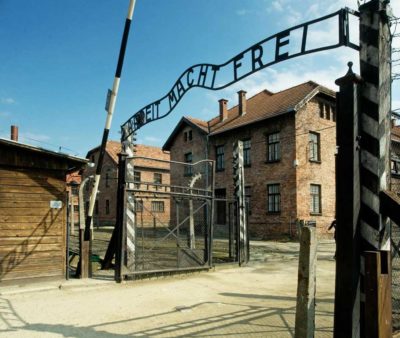 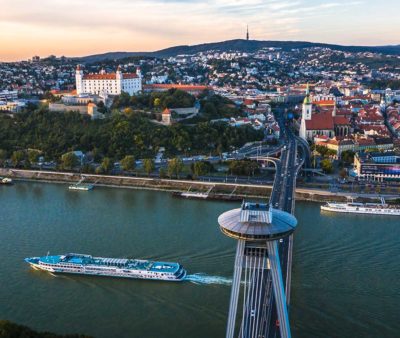 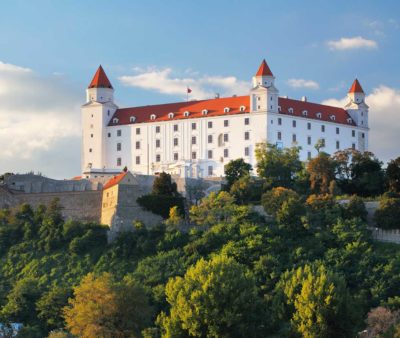 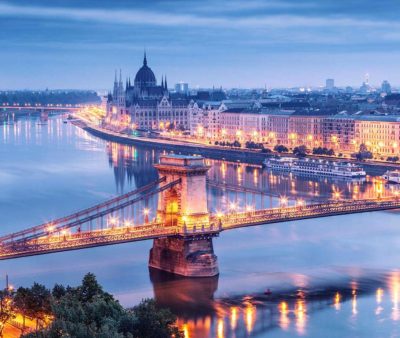 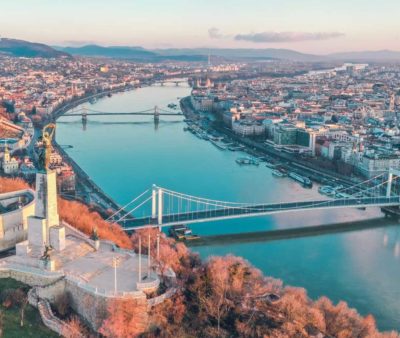 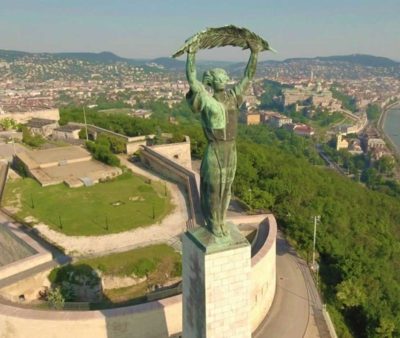 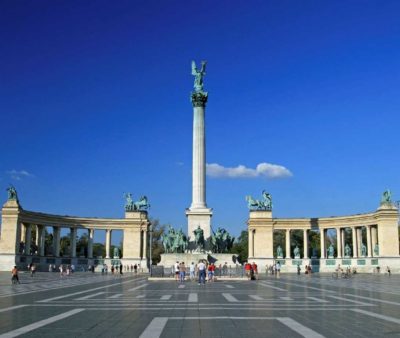 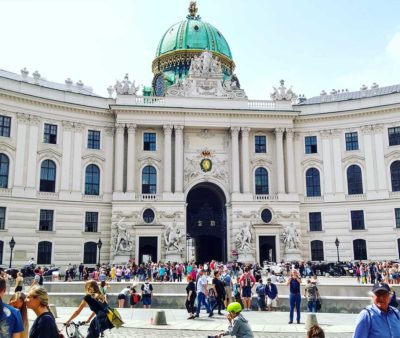 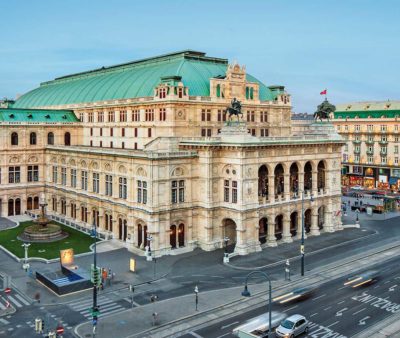 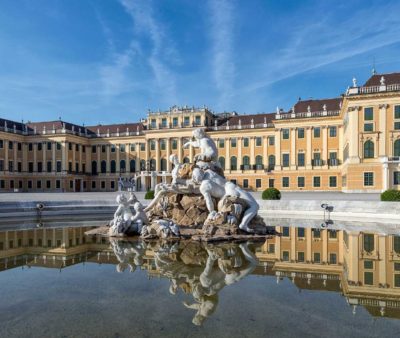 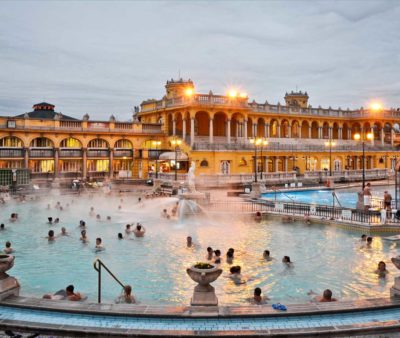 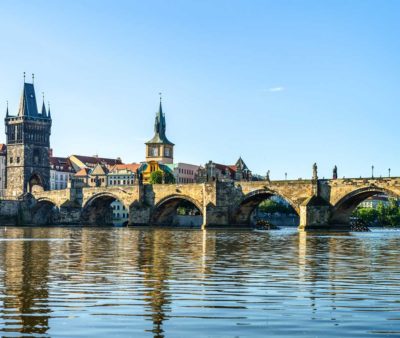 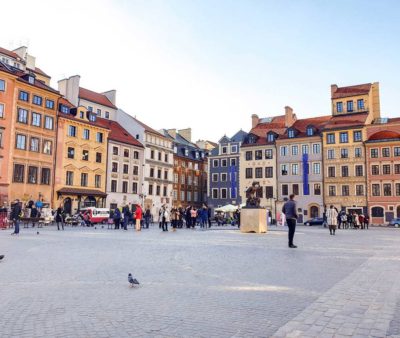 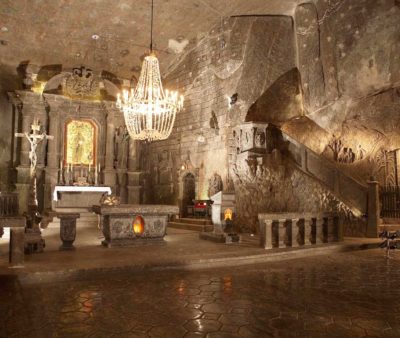 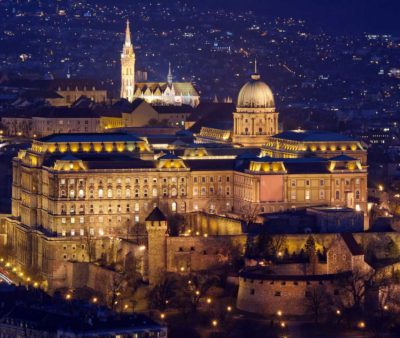